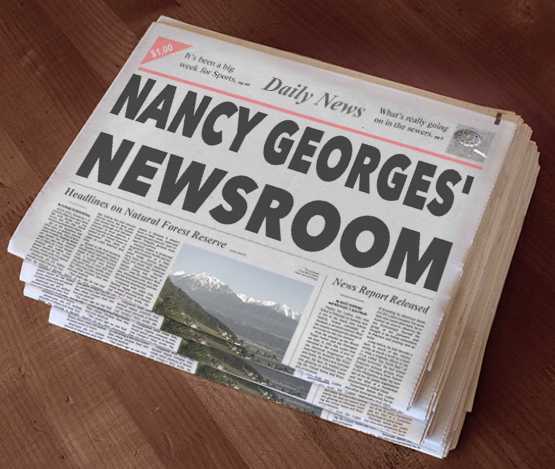 This page is updated during the week! To see other News Room updates please click here.

RT Posse: Hit the #SydneyFilmFestival and ask the Program Gurus for their recommendations on the perfect movie to watch today. http://buff.ly/SSa6n4

Finally a retailer who understands the Aust customer is not going to be price gouged! RT ELLE Australia: Sephora Australia to price-match the US http://buff.ly/1q20dBq #retail

Isabel Marant opens two new stores in Bangkok and Shanghai designed by Ciguë: http://bit.ly/1mzSunL > Gorgeous! Well executed, adapting the exquisite branding with a hat-tip to the style of the international location.

RT UX Magazine: We’re Living in an Experience Economy, Design Accordingly  http://bit.ly/1mA3ilP > retailers this is a huge shout-out to you!

How could they not have foreseen this?! > RT The Economist: Cab drivers all over Europe have brought major cities to a standstill in protests against the Uber smartphone app. The protests appear to have backfired: Uber claims registrations for its service were up 850% today. We explain why taxi markets are such a mess in this article from 2012. http://buff.ly/1s7JRJe

I cannot believe that Laura Pausini’s concert has been cancelled 4 days out?! Organisers obviously behind the 8 ball in selling tix & her team pulled the pin & rescheduled for Feb 2015. Our tix were nearly $200 each, we’ll be getting a refund. They cite “technical problems and production issues” – che?! http://buff.ly/1kPGRwv

Yep! I’ve got FIFA fever! Totally agree that this is ‘The Best Advertisement For The 2014 FIFA World Cup’ http://buff.ly/1xLqrKF via Sharedots #worldcup2014

Google has FIFA fever too: http://buff.ly/1oRFe2f