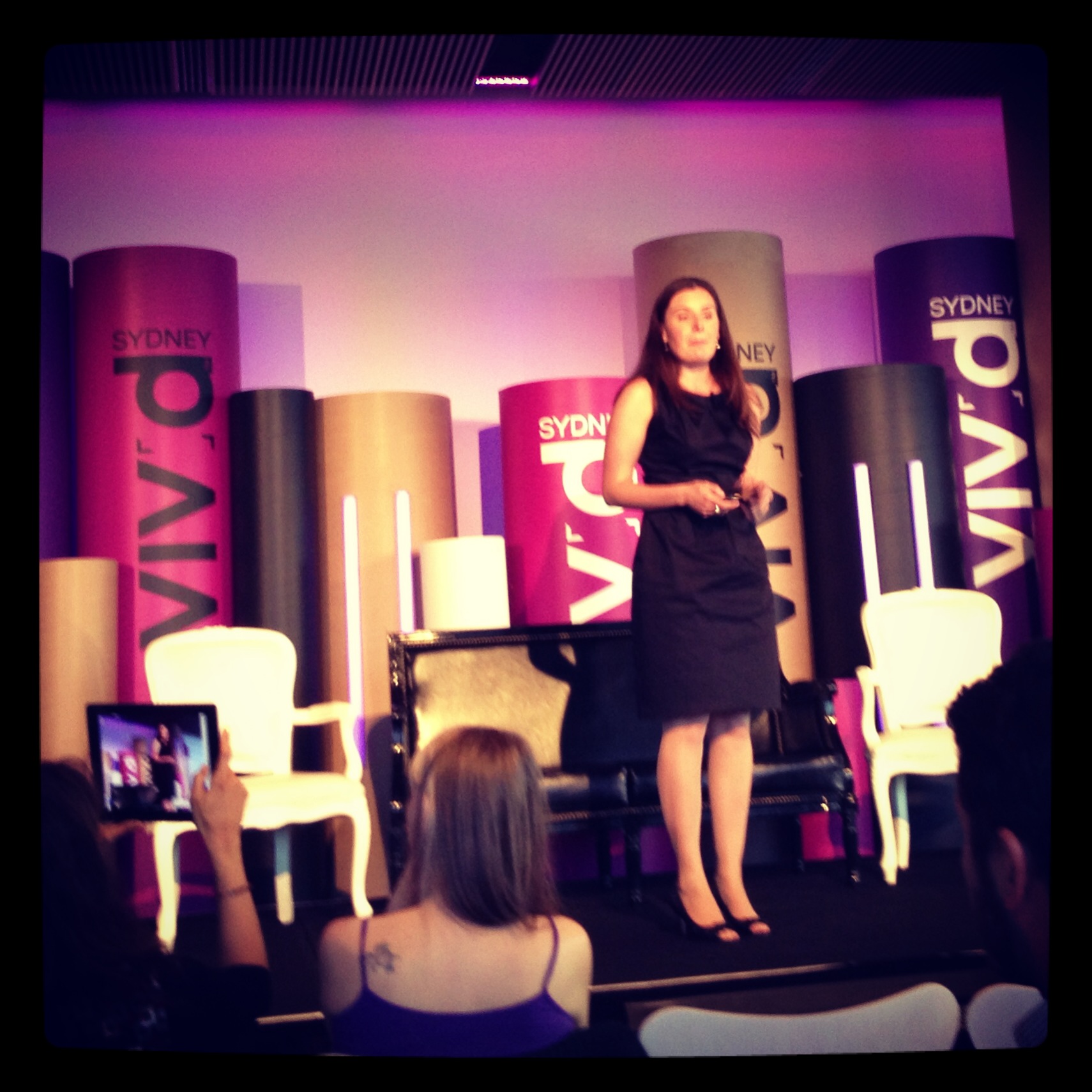 I had the supreme pleasure of attending The Participatory Revolution, created by Michelle Williams @MiA_Wills, Founder & CEO of Ideaction.

“The vast majority of Australian’s are now online. They are informed, creative, breaking down hierarchies, building communities and movements. They are demanding more of products, services and public figures.”

See the full range of posts & pics on the Storify below.

Here are my posts on the day:

The panel are onstage first up @Greenpeace’s David Ritter #takepart13 The Participatory Revolution.

Enjoying The Participatory Revolutio #takepart13 so far – @DanIlic is hilarious while making his point!!

#Takepart13 Prof James (Dimitri to his Mum) Arvanitakis: universities are going thru the revolution newspapers & record companies went thru 10 years ago

#Takepart13 @jarvanitakis: Students co-designing classes is the way of the future – he has the results to prove it!!

#Takepart13 Paul. Bennett makes a point, re ‘Purpose’ most businesses can tell you what they do but they can’t tell you why they do it. This conviction of purpose resonates with customers & leads to increased sales & profit….

@IanLyons showing us amazing Drone technology – I want one if these kopters!!! You set navigation via Google Maps & it takes pics / film as it flies!!!